Eppington is open to the public by appointment only.

Eppington built circa 1768 in Chesterfield County, VA, was the home of Frances Eppes VI, a prominent farmer and brother in law of Thomas Jefferson. In 1989, Chesterfield County accepted the plantation house and 43 acres of land from the Hinds/Cherry family which includes the cemetery. Mary Ellen Howe initiated the property donation and referred to Eppington as the crown jewel of the county’s historic homes.

Eppington is on the Virginia Landmarks Register and National Register of Historic Places. It reflects the earliest American formal architectural style. Eppington's original fabrics, painted surfaces, carved metals and wainscoting are studied today. Eppington displays personal items of the various families who once inhabited the house. It also is an African American Heritage Trails site.  It is open to small tour groups by reservation only or during special programs.

Your tax-deductible donation to the Foundation will be used to secure property surrounding the house, the slave quarter area and to reconstruct an 18th century school house and kitchen. Donations will also be used to build a future visitor’s center. All this will be made possible through the support of our donors. Support Eppington Foundation's education and preservation efforts by downloading and returning an Eppington Sponsorship Form (PDF). Tax deductible donations can be made to:

Eppington Plantation was built in 1768 by Francis Eppes VI, brother-in-law to Thomas Jefferson. Eppes and Jefferson also were close friends and, after Jefferson’s wife Martha died in 1782, the newly widowed Jefferson entrusted his 2 daughters, Maria and Lucy, to the Eppes family while he served as minister to France. Lucy died of whooping cough shortly thereafter and was buried on the property. Maria grew to adulthood, married the eldest Eppes son and remained on the property until her death in 1804. 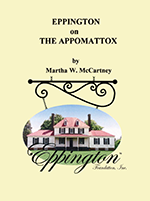 Eppington On The Appomattox by Martha W. McCartney describes native peoples and the colonization of Jamestown Island and the Appomattox River Basin. The history of Francis Eppes’ family in Chesterfield County contains information drawn from court records, archives and overseas repositories. Documented research on Eppington reveals a well-built gentry home designed in a period of growth and expansion and explores advent scientific farming and economic ventures in mining and railroads. The physical structure of a large working plantation and the relationships of families are described in this narrative in early life of Chesterfield County. Eppington on the Appomattox is available at the Parks and Recreation Administration Building:

Thomas Jefferson was at Eppington when a letter from President George Washington appointed him the first Secretary of State at the outbreak of the French Revolution. The widowed Jefferson left his daughters at Eppington when he went to France. His youngest daughter Lucy Elizabeth (age 2) died there of whooping cough and was the first burial in the Epps family cemetery. Her 2-year-old cousin Lucy Epps was buried beside her within 2 weeks. A radar survey of the graveyard at Eppington revealed 10 adult graves, 16 infant graves and two vaults.

The archeological potential of the slave quarter area located east of the house is staggering, and funding is needed to buy this property.

A Ground Penetrating Radar Survey (PDF) was conducted at the family cemetery on Eppington Plantation to help locate burials in a non-destructive way. The plantation is famous not only as the 18th century home of the Francis Eppes VI family, but also for its strong family connection to Thomas Jefferson. 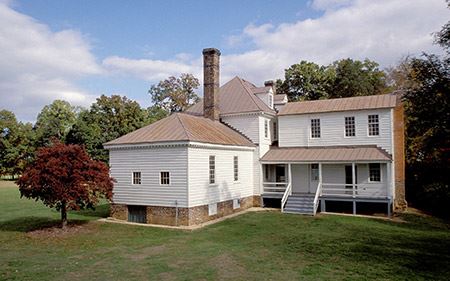 Eppington is a unique virtually untouched example of Palladian architecture. It is a one-of-a-kind classroom for architectural historians and most importantly for our school children. A paint analysis was done to determine the different colors of the inside walls of the house down through the ages. 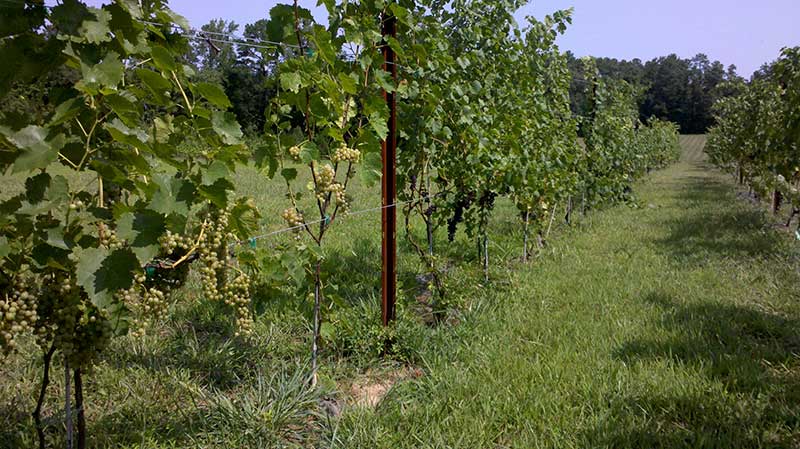 Eppington was known for its elaborate gardens. Thomas Jefferson referred to Frances Eppes as the first horticulturist in America. View the Organic Viticulture Research at Eppington Plantation (PDF), performed by Virginia State University and Virginia Tech.

The Eppes family, Eppes descendants and others associated with Eppington: 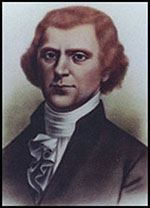 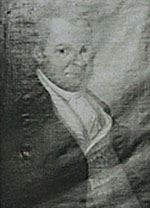 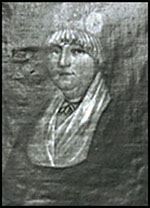 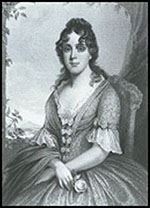 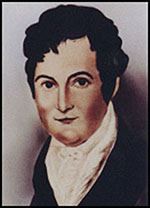 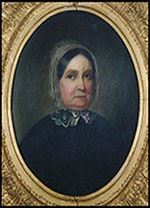 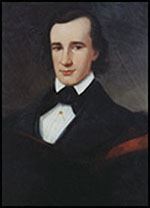 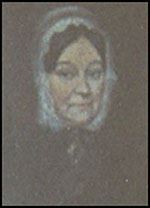 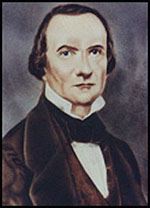 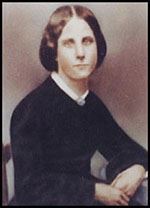 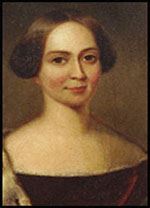 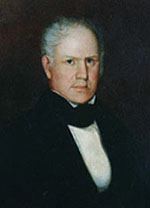 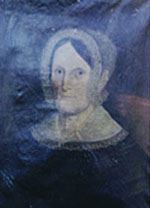 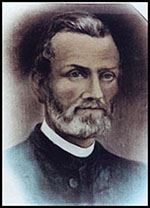 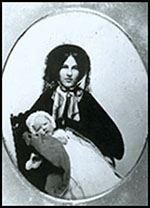 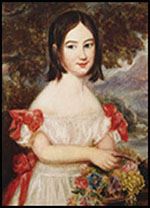 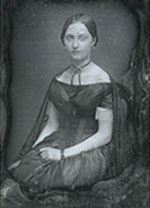 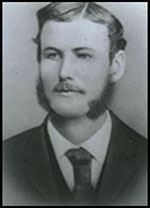 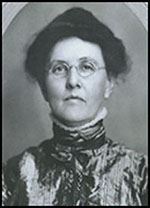 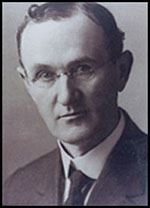