Special Message from the Sheriff

The Chesterfield County Sheriff’s Office takes its mission to enhance public safety seriously. It is this mission that guides our efforts to support local, state, and federal laws. This includes cooperatively working with government agencies at all levels, including U.S. Immigration and Customs Enforcement, or ICE, on a daily basis.

In addition to the daily contact with ICE, the Sheriff’s Office, which detains illegal immigrants when they are held on other criminal charges, always notifies ICE prior to releasing an inmate to find out if ICE will pick the inmate up or provide court papers to legally detain the inmate. This contact with ICE occurs when an inmate is nearing the end of their sentence in jail, posts bond or bail, or the criminal matter is dismissed. In addition to our daily communication to ICE, we also provide the status of the illegal immigrants incarcerated in the Chesterfield County jail.

Generally, ICE has sufficient time to secure a court order or pick up the inmate. Detainees are held as long as they can be legally and in accordance with the advice from Virginia’s Attorney General. When ICE provides a legal court order to hold an inmate for additional time, pending the review of their immigration status, our office always complies.

Failure to Secure a Court Order

When ICE fails to secure a court order to hold an inmate, we contact the agency to inform them of the upcoming release of the inmate. However, instead of obtaining a legal court order, ICE often sends an immigration detainer form, often referred to as an ICE detainer request, that states,

“The Department of Homeland Security (DHS) has requested that the law enforcement agency which is currently detaining you maintain custody of you for a period not to exceed 48 hours (excluding Saturdays, Sundays, and holidays) beyond when you would have been released by the state or local law enforcement authorities based on your criminal charges or convictions.”

An ICE detainer request is not issued by the court. Therefore, it is not a legal document allowing the Sheriff’s Office to legally detain an inmate for additional time unrelated to the original criminal charge. It is for that reason our office only complies with court orders. This has been our policy since November 1, 2014.

We changed our policy to adhere to legal court documents versus a request to hold someone longer than legally allowed. This decision was the result of advice provided by the Chesterfield County Attorney’s Office and later, in January 2015, supported by a decision made by the Virginia Attorney General. This is a common practice that has also been adopted by many localities in the Commonwealth.

Everyone in the Sheriff’s Office, including myself, respect all laws and are committed to upholding them. We work closely and cooperatively with ICE by providing the agency the immigration status of all inmates. In addition, we contact ICE prior to releasing an inmate that has legally served the required time, and detain them when ICE obtains a legal court order that allows us to legally detain them.

As we continue to cooperate with ICE, we encourage them to provide law enforcement with legal documents that allow the lawful detainment of an inmate. I am committed to serving the citizens of Chesterfield County to uphold the law and I stand by my policy. 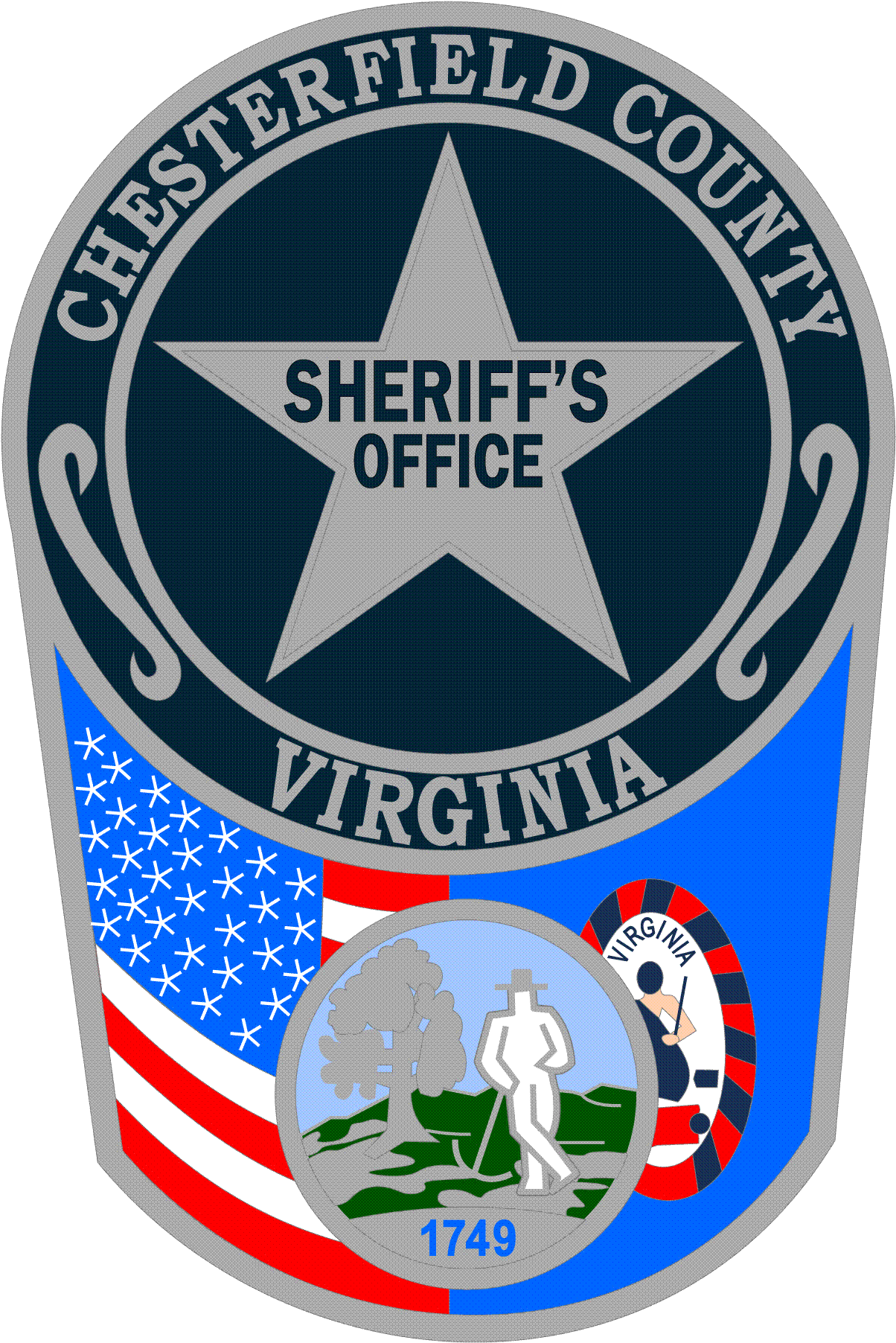