The Falling Creek Ironworks site is located seven miles south of Richmond, along Falling Creek, adjacent to Route 1. The location of this site is a draw for visitors to the Falling Creek Greenway with abundant natural resources of geology, hydrology, flora and fauna. The unique features of the falls and the natural scenic beauty of the area attract fisherman, birders, hikers and photographers.

The existing vegetation is predominantly second growth hardwood. There is some undergrowth, mostly of herbaceous nature, and woody plants such as alder, along the shoreline. Most of the trees are water tolerant species such as red maple, sycamore and ash. The site, adjacent to Falling Creek, is a fairly flat to gently sloping flood plain. Further back from this low terrace are some moderate to steep side slopes.

This site is representative of a typical eastern, bottomland, hardwood forest along the banks of the creek with unique tree and ground cover plants. The environment surrounding this location has abundant biological diversity between soil, flowers, plants and water. This balance within the ecosystem is what brought the first settlers to the area.

There was abundant water supplies for power of grist mills and industry, trees for building materials, stones for building and construction, and wildlife for food. This site was an excellent location for the establishment of one of the earliest iron furnace operations in the New World by the colonists.

The history associated with Falling Creek Park spans over 400 years. From the 17th to the early 20th century it has been well documented that numerous industries once existed along the banks of Falling Creek.

This site was an important historic achievement as it led to the eventual settlement in the area. In 1622, an Indian raid on the settlement killed 27 English workers and left the buildings in ruins.

In 1750, Archibald Cary built a forge on the south side of Falling Creek, having inherited the land from his father. The Cary forge converted pig iron into bar iron. The forge proved to be unprofitable, so Cary turned his attention to a grist mill, which was destroyed by British troops in 1781. The mill was named for the Cary plantation Ampthill, which adjoined the 69 acre mill tract to the north. Archibald Cary recognized the importance of Falling Creek and the potential of the area’s ability to provide resources to support settlement and commerce. The mill was rebuilt in the 1850s by John Watkins and was active until about 1906. The stone foundations on the north side of the creek are the remains of that mill.

Just west of Falling Creek, near present day historic Route 1 lays the remnants of the only pre-twentieth century bridge still standing in the county. This old stone bridge built in 1826 was largely constructed from stone that may have been salvaged from the blast furnace from the original ironworks. The bridge was originally called the Manchester and Petersburg Turnpike Bridge, a privately owned and operated toll road. It is part of the State’s first wayside Park established in 1933, memorializing the early ironworks.

Upstream from the present ruins of Archibald Cary’s Mill was the location of the first planned community in the area. Known as the village of Bensley, this community was marketed as a convenient streetcar suburb and was developed by Roger Bensley in the 1930’s and was located only 20 minutes from Richmond. The streetcar line connected the village to Richmond and Petersburg.

At the turn of the twentieth century another industry was taking shape along the banks of Falling Creek. In 1934, officials from the Old Dixie Distilling Company attempted to build a liquor plant at the site of the original ironworks. They met with local opposition because of the historical and archaeological significance of the site.

Typically, when sawing trees into timbers, the outer sapwood is removed, leaving the desired heartwood. This outer 25± years of growth may be added to the last discernible growth ring to obtain an approximation of the felling date. Archival research was also helpful in arriving at the best fit dates for the felling date of the timbers. By taking multiple samples, the problem of re-used timbers is lessened. One much earlier timber that had been salvaged from elsewhere and used on-site could have given a very much earlier date for the site than it actually was occupied.

Site archaeologists had to be the only archaeologists in the country who would be disappointed by getting a middle 18th century date on such magnificent timbers. They had hoped that the timbers were from the earlier Virginia Company Period.

Timbers on the south bank of Falling Creek were exposed in 2004 after two heavy rainstorms flooded the Falling Creek area. Chesterfield County employee Ralph Lovern discovered the timbers and notified the archaeologists. At the time, archaeologists theorized that, due to the massive size of the timbers, that they may be from the 1619-1622 venture. However, dendrochronology done on the timbers later showed them to be from the time of Archibald Cary’s forge in 1750. 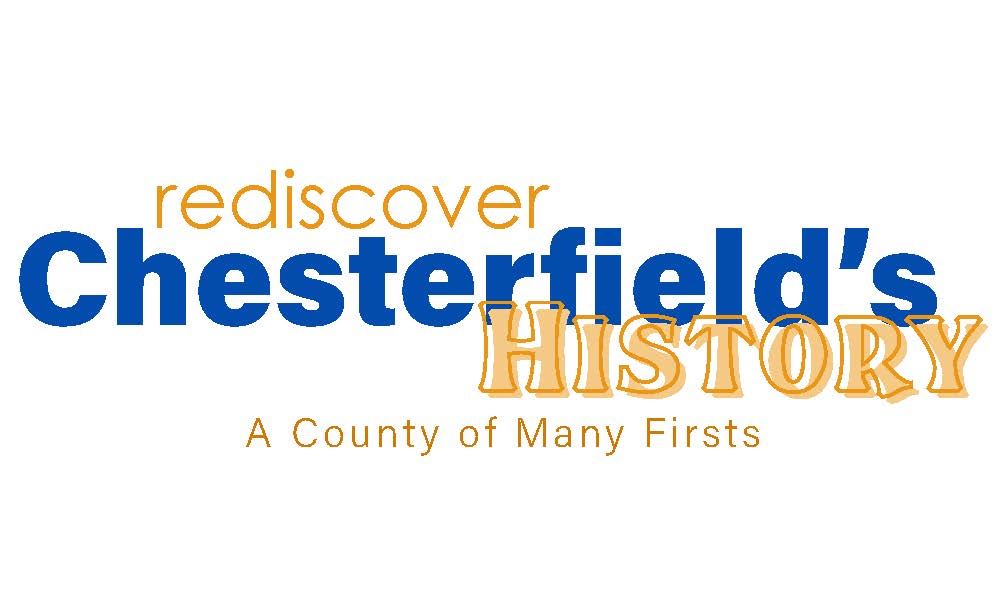