Falling Creek has two distinct, but related industries superimposed upon one another. One was the 1619-1622 first iron blast furnace in the New World, heralding the great industrial might of what became the United States. The other is a 1750-1781 iron forge, begun by a wealthy industrial entrepreneur, and continued as part of the manufacturing base in the fight for American independence in the Revolutionary War. Both were ended by wartime events. Both water powered industries at Falling Creek were lost from view only to re-emerge in the late 20th and early 21st centuries as signature site types.

Falling Creek was the site of the oldest blast furnace in the New World. Starting in 1619 and ending on March 22, 1622, the Virginia Company of London built the first heavy industry on this side of the Atlantic. This site was the only location on the James River between the Atlantic Ocean and the Fall Line at Richmond for that venture, having raw materials, water power, iron ore and transport all available in one spot.

Falling Creek was also the site of Archibald Cary of Ampthill’s Chesterfield Forge, starting in 1750 and ending in 1781 when it was burned by Benedict Arnold. Cary was a major backer of the American Revolution and ran the forge for the war effort. He also had a gunpowder mill on Pocoshock Creek and owned mines in Wythe County. He was one of the true patriots who backed the war with his own funds and effort.

Falling Creek also has one of the very few 17th century buildings in the state. The stone foundations on the north side of the creek were reputedly built as a gristmill by William Byrd in the 4th quarter of the 17th century. The date attribution is untested. The building itself is a wonderfully complex set of rebuilds in stone attesting to the power of Falling Creek and the tenacious mindset of the people who worked in the mill.

The land where the Virginia Company of London had established the first iron furnace was initially settled by Native Americans of the Powhatan Confederacy. Chief Powhatan had worked to foster peace early with the English. The marriage of his daughter Pocahontas to John Smith had helped ease tensions between the two cultures. Eventual expansion and encroachment by more English explorers led to increased tensions and placed more pressure on the Indians.

The third and last chief of the Powhatan Chiefdom, Opechancanough began forging alliances with various Powhatan tribes and allied nations to resume warfare with the English. This led to eventual coordinated raids throughout the region during the spring of 1622 to thwart any additional English expansion and retain their lands. Today, the state of Virginia has recognized eight Powhatan Indian descended tribes in Virginia which are descended from the original Powhatan nation that once occupied this region. Collectively the tribes have an estimated 3,000-3,500 enrolled tribal members. Two of these tribes, the Mattaponi and Pamunkey still retain their reservations from the 17th century. 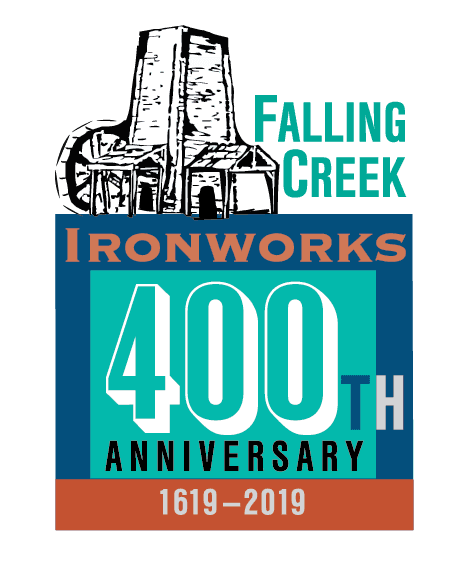