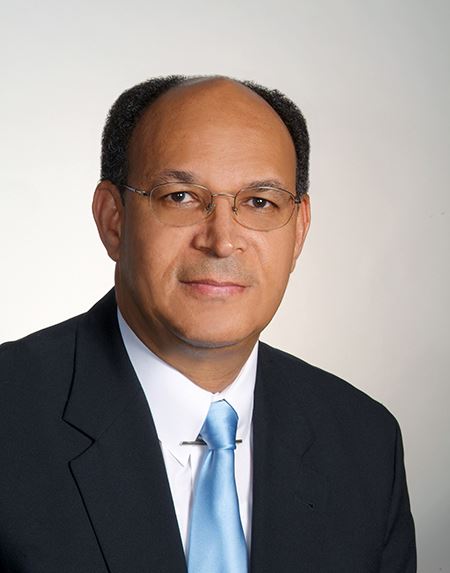 Mr. Holland has been a resident of Chesterfield County since 1987. Born in Gates, North Carolina, he received a Master’s in Business Administration in 1980 from North Carolina Central University and a Bachelor of Science degree from Fayetteville State University in 1979, with honors.

Mr. Holland volunteered to serve in the United States Army and was stationed at Fort Bragg, North Carolina from June 1972 until December 1974, in the 18th Airborne Corp, 118th Military Police company as a Paratrooper and Military Policeman during the de-escalation of the Vietnam War. He also volunteered to serve in Vietnam and for Airborne School.

Mr. Holland is the President of Holland and Company, CPA located in Chesterfield County. He is retired from Philip Morris USA International. He is also a Professor of Accounting and CPA Advisor at Virginia Commonwealth University.

He is a member of the Chesterfield Democratic Party and is an active member in several organizations, including American Institute of Certified Public Accountants and Virginia Society of CPAs. Mr. Holland has been active in many civic organizations including Chesterfield County Drug and Alcohol Abuse Task Force, Parent-Teacher Association, Chesterfield County Council of PTAs as District Vice President, President of Jacobs Athletic Association and Treasurer of Manchester High School Band Boosters Club. He is also a Deacon and Sunday School Teacher at First Baptist Church Centralia. Mr. Holland serves on the Supervisory Committee of the Virginia Credit Union.